Loro Piana is an Italian luxury menswear brand founded in 1924 by Pietro Loro Piana. The company has a unique business model, as it is run by family members who work in the company but retain their own independent identities. This allows for a high level of personal investment and passion for going into every product created by this luxury brand.

Loro Piana is known for its high-quality fabrics and craftsmanship, which help make its products some of the most expensive in the world. For example, one of its most popular garments is a cashmere blazer that costs $4,600 on average! In addition, a Loro Piana Cashmere and Russian sable fur coat sell for $12,800.

The luxury goods company Louis Vuitton was founded by Louis Vuitton in 1854. Today, it is owned by LVMH, a multinational conglomerate. The luxury brand has grown to become the largest fashion house in the world, with over $75 billion in sales (as of 2021).

Louis Vuitton is a luxury brand that designs and manufactures leather goods, travel accessories, and perfumes.

Louis Vuitton began producing handbags in 1854 to fill the demand for luggage on transatlantic voyages. As of 2020, it had more than 5,000 retail stores worldwide, including franchises, making it one of the leaders in its field: luxury goods conglomerate (Luxury Goods). 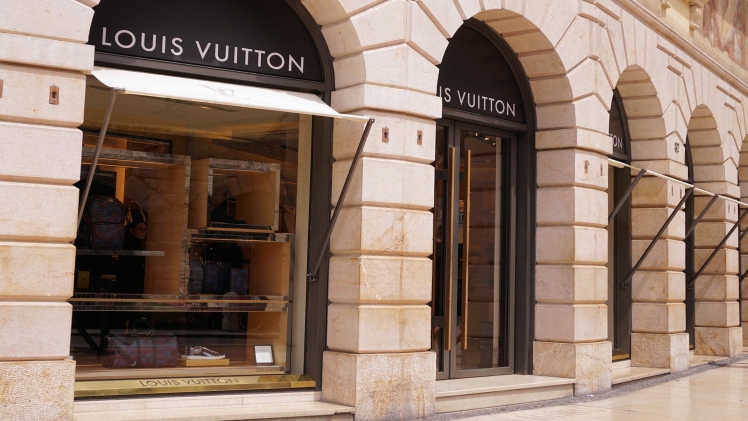 Hermes is a French fashion house that was founded in 1837 by Thierry Hermes. The company is known for its leather goods and ready-to-wear collections, as well as fragrances and accessories. It is considered one of the most expensive brands in the world, with an average of $12,000 to $18,000 per handbag sold.

Hermes was family-owned until 1993, when it went public, when it was acquired by the Dumas family; although the ownership still lies within the Hermes family, the Dumas family owns around 75% of its total shares. The brand also has a flagship store on London’s Bond Street, which opened in May 2015 at the cost of £60 million (approximately $82 million). 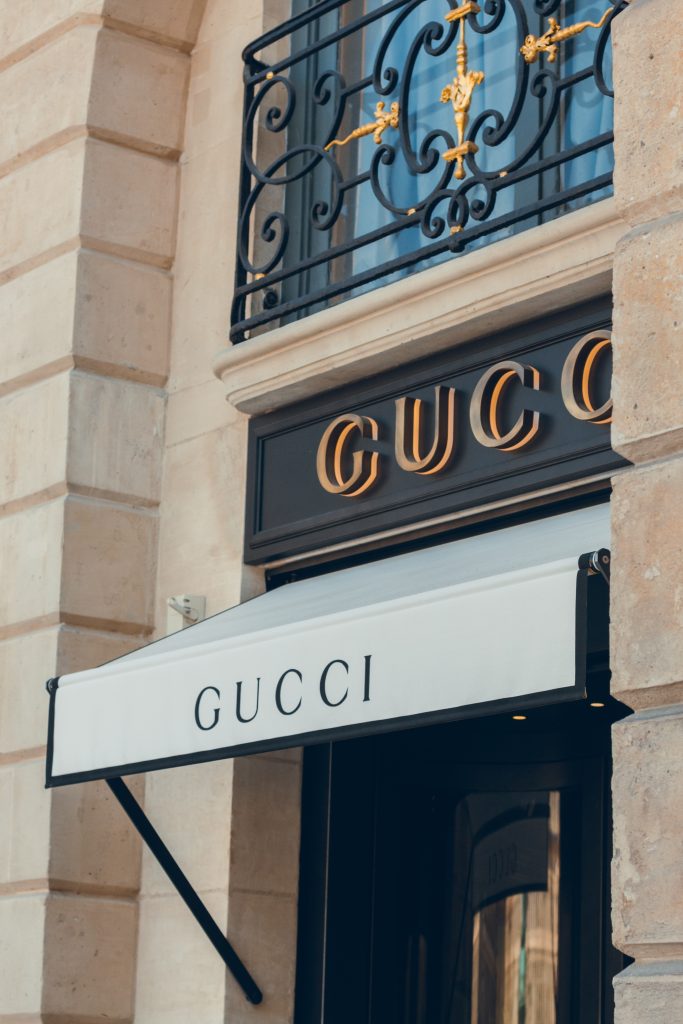 Gucci is an Italian luxury brand founded in 1921 by Guccio Gucci. The company’s original designs were crafted from leather and animal skins, but today the brand sells accessories, clothing, and fragrances. 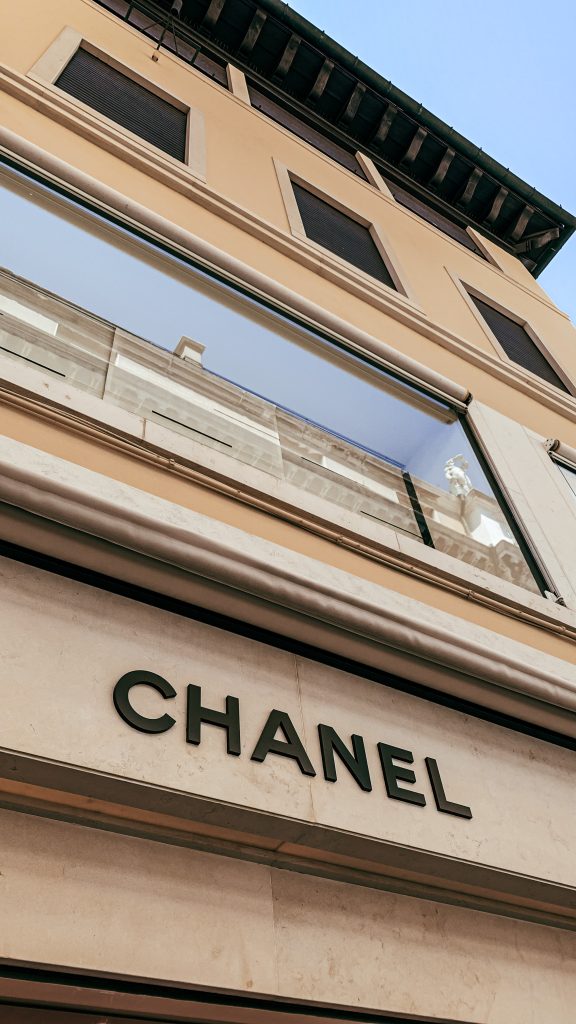 The fashion house Chanel was founded in 1910 by Coco Chanel and Arthur “Boy” Capel. The brand came to be regarded as one of the most prominent symbols of the “chic” Parisienne lifestyle. 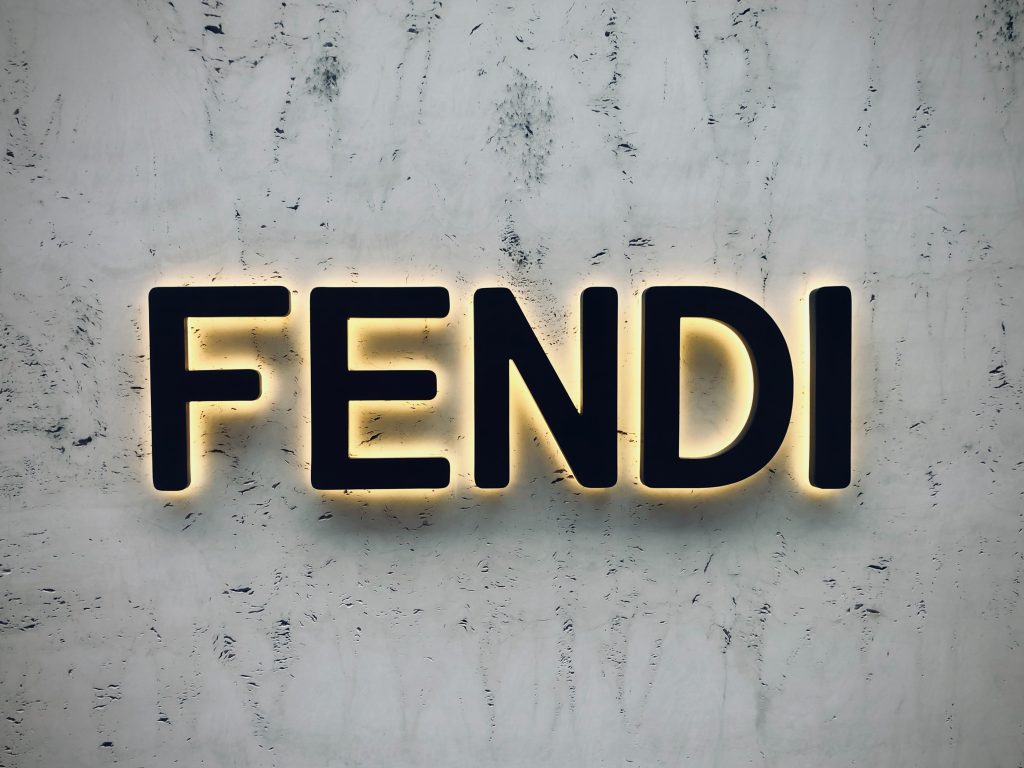 Fendi is an Italian luxury fashion house based in Rome, Italy, that specializes in leather goods, shoes, luggage, and ready-to-wear for men and women. The company was founded in 1925 by Adele and Edoardo Fendi.

It has been owned since 2000 by LVMH Moët Hennessy Louis Vuitton SE (LVMH). In 2008, Fendi opened its first store in Beijing; as of 2021, it has 36 stores in the USA. It also operates several chains of hotels: Eden Roc Hotels on Miami Beach; Hotel Cipriani in Venice; Palazzo Della Civiltà Italiana – Rome; Hotel Eden – Rome, and many more across the world.

In 2010, Fendi launched the Fondazione Fendi, which benefits from funds generated by the group’s activities to help those less fortunate through social welfare programs. 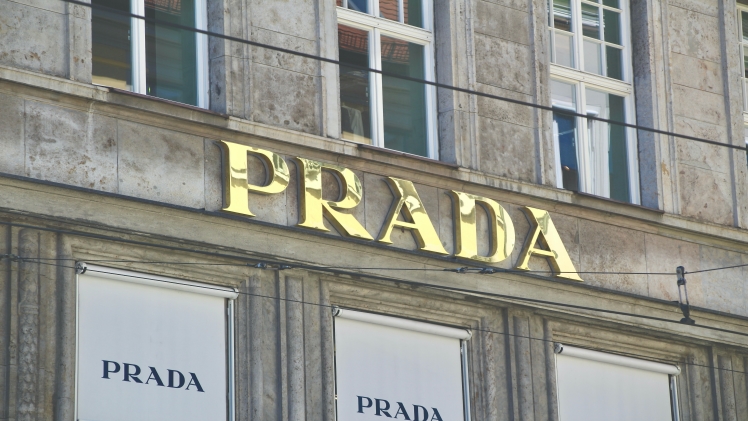 Prada is a luxury Italian fashion house known for its leather goods, shoes, ready-to-wear collections, and even designed tank tops. The company was founded in 1913 by Mario Prada and is currently owned by Miuccia Prada.

The brand’s creativity and imagination have been placed on display with its products’ unique designs and vibrant colors that stand out from other brands in the industry.

Prada was also one of the first to introduce strong lighting techniques into their fashion show presentations which helped create an intimate setting where spectators could get up close with their garments while still enjoying all the details they had to offer. 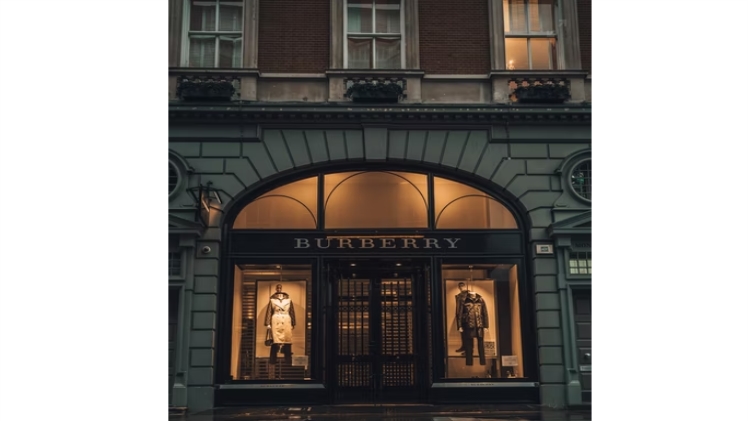 Burberry, a British luxury fashion house founded in 1856, is headquartered in Basingstoke, Hampshire. Burberry is known for its iconic trench coat and other outerwear designs, as well as leather goods and shoes. Its products are sold through department stores worldwide, independent retailers, and online.

In addition to its main line of clothing, accessories, and fragrances for men and women, Burberry also produces other products such as eyewear under the brand name “Burberry Eyewear.” The company’s product lines are distributed through freestanding retail outlets, e-commerce sites, concessions within department stores, franchises, wholesale arrangements with major retail groups (including third party franchisees), discount stores, online merchants, or other channels from time to time. 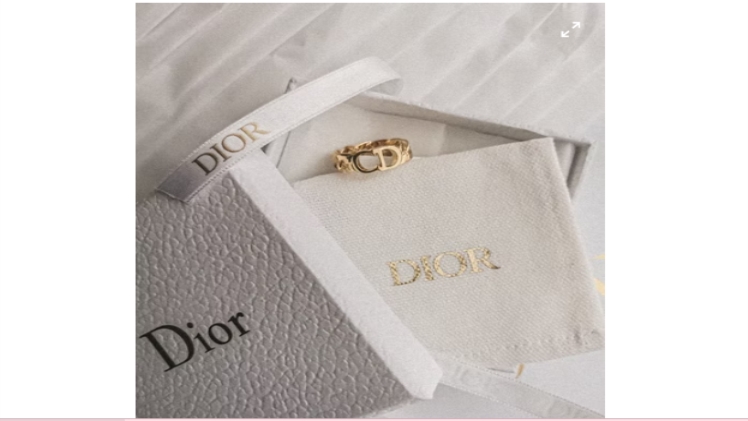 You may have heard of the name Christian Dior, but do you know how much he was worth?

Christian Dior was a French fashion designer who founded the luxury goods company Christian Dior S.A. in 1946. He is known for launching “New Look” in 1947, an iconic style that gave rise to women’s hourglass silhouettes and incorporated fabrics like lace and tulle into feminine dresses.

The company is currently owned by LVMH Moët Hennessy Louis Vuitton SE (LVMH), which acquired it in 1984. 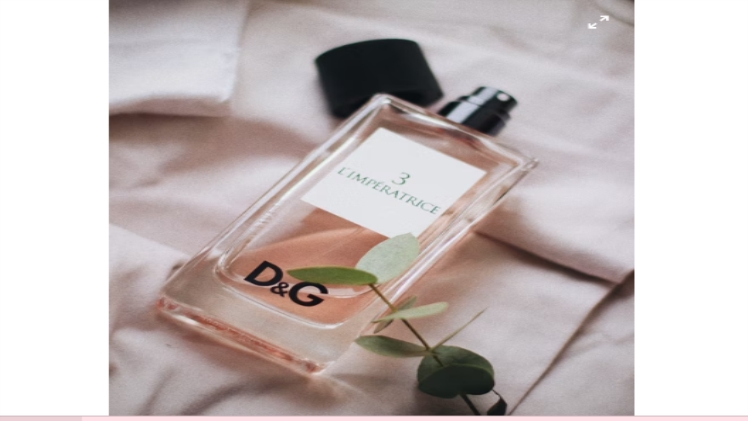 Dolce&Gabbana is an Italian fashion house that was founded in 1985 and is best known for its luxury clothes, shoes, fragrances, and accessories. The brand’s style has traditionally been romantic, feminine, and luxurious. Dolce & Gabbana started out as a small boutique in Milan before growing into one of the most popular brands in the industry.

In 2012, it was announced that D&G would be collaborating with American singer Katy Perry on a clothing line called “Kingdom.” This collection includes lingerie, shoes, handbags, and fragrance products inspired by Victorian-era themes such as castles or royal gardens.

We hope you enjoyed our roundup of the most expensive fashion brands. There is no doubt fashion drives a lot of culture ranging from Madonna and her many looks to rappers and the street style they developed.  We tried to pick a variety of companies, ranging from couture houses that design and craft the clothing themselves to ready-to-wear lines that sell some of their clothes at department stores like Nordstrom or Bloomingdales. Whether the 1960s mod fashion or haute couture, these brands have managed to pull it off well.

It seems like luxury fashion is alive and well, with these top ten leading the pack when it comes to shopping splurges. 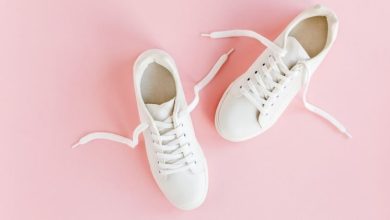 How To Choose The Right Fashion Shoe For You 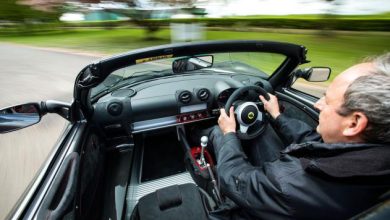 What Makes Up the Majority of the Weight of an Automotive? 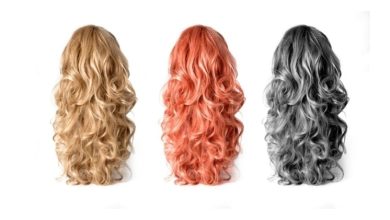 How to Find The Perfect and Cheap Lace Front Wigs 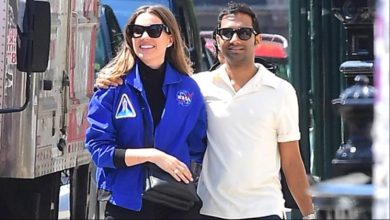 The Best Sources For Celebrity and Entertainment News